As you might already know the Polish parliament, led by the so-called Law and Justice party, passed two extremely dangerous laws last week. They aim to make the judiciary effectively dependent on the ruling political party, destroying one of the most important checks and balances we have. Not only is this stupidly dangerous to democracy, since the Supreme Court overseeing the fairness of the electoral process is being wiped out, but it is also blatantly unconstitutional. The only reason “Law and Justice” can get away with it is because they have neutered the Constitutional Tribunal a couple of months back.

The only thing standing in the way of those laws becoming reality is the signature of the President Andrzej Duda - who has the power to veto them. This is unlikely, since he’s widely considered to be a puppet of the leader of the ruling party Jarosław Kaczyński. Nevertheless, we were out on the streets protesting, both yesterday and today, asking him to veto the legislation.

If he doesn’t, Poland will go one huge step down the road towards authoritarianism.

In the act of desperation, and after coming back from the protest, I made a Twitter bot. If that doesn’t fix the situation, I don’t know what will. Every few hours @botytucja will tweet a random article from the Polish constitution. 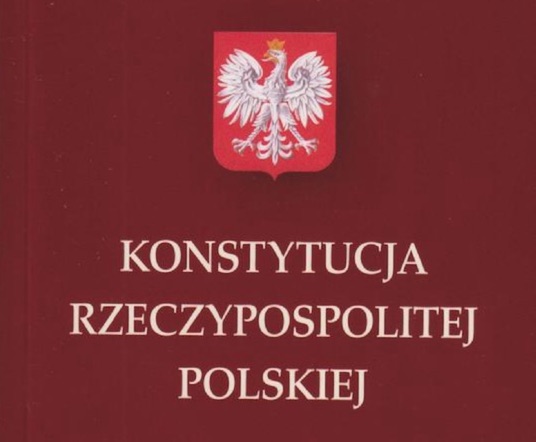